World in danger of a Nuclear Conflict 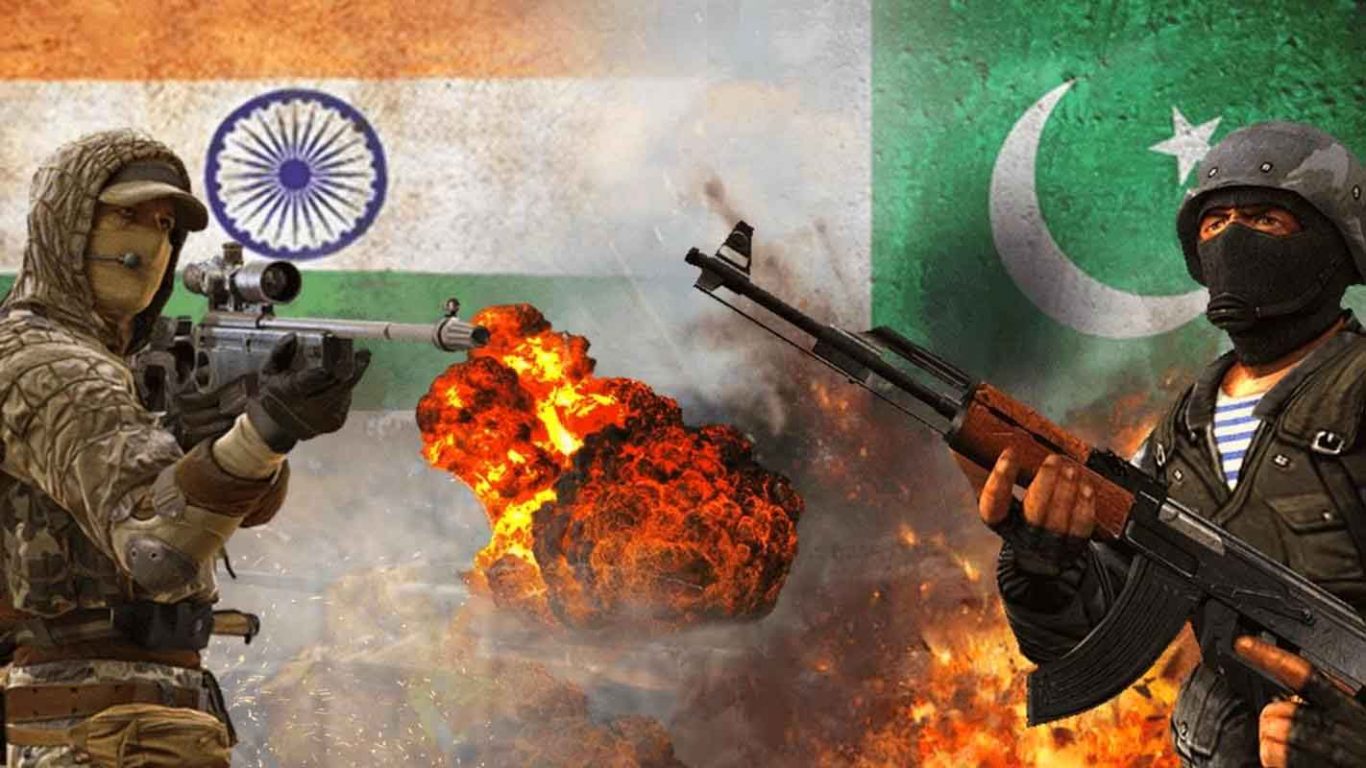 International relations between nuclear nations have been receiving attention like never before. Rightly so, as the current situation in the not-so-far east between nuclear states of India and Pakistan has been progressively developing leading to potentially detrimental consequences. Both nations are at a brink of war as the Pakistani leaders are preparing their military for „all eventualities“, following the destructive events in the region of Kashmir, resulting in dozens of deaths. It is difficult to predict what will develop, however any nuclear weapon attacks would cause uninhabitable conditions locally and have a global, environmental effect by crippling the ozone layer, according to scientists. Radiation and toxic chemicals in the atmosphere advances the uncertainty of the safety and health of civilians and soldiers. The possibility of such catastrophes fiercely ignites the debate of the establishment of doomsday bunkers, nuclear shelters, survival shelters, etc.. All these structures needs constant supply of clean air. This is where Castallex comes in providing advance CBRN and NBC protection. NBC Filters for Nuclear Biological Chemical filtration.

The failed negotiations between two huge, nuclear powers of USA and North Korea is a daunting, potential stimulant for international disputes. Just recently, president Trump and Kim Jong Un failed to reach an agreement in the Vietnam Summit. Kim wanted for the US to „lift all sanctions“ towards North Korea. On the other hand, Trump wanted North Korea give up their nuclear weapons. This negotiation, however, ended in a stalemate as no agreement was reached. Slow-going and uncooperative affairs between such historically military-active nations could be a sign that it is time to maximise the safety and survival of civilians and soldiers. Unsurprisingly, the fast-rising demand for nuclear shelters has been regarded as the „new real estate craze“. This, of course, increases the demand for components, essential for them, specifically the NBC air filtration systems. This is exactly how Castallex is prepared to help humanity.

The abundance of nuclear weapons in the countries, mentioned above, is alarming. This is even more worrisome conflicts and failed negotiations continue to emerge. Survival, nuclear shelters are becoming more in demand than even and all survival shelters must be fitted with NBC and CBRN air filtration systems which provide the essential for life air supply. Therefore, Castallex CBRN NBC air filtration complete systems play a crucial role in the success and usability of nuclear shelters as they filter and distribute  clean, fresh air inside the bunker and can protect civilians and soldiers from the harmful chemicals in the air. Efficiency, cost-effectiveness and reliability are the keystones of the Air Series NBC cell. Installed with an easy-to-operate workings, the NBC air filtration system is an advanced, highly researched and developed component of a nuclear shelter. In a time of uncertainty, one thing is certain. Castallex air filtration systems have the ability to save the lives of innocent civilians.