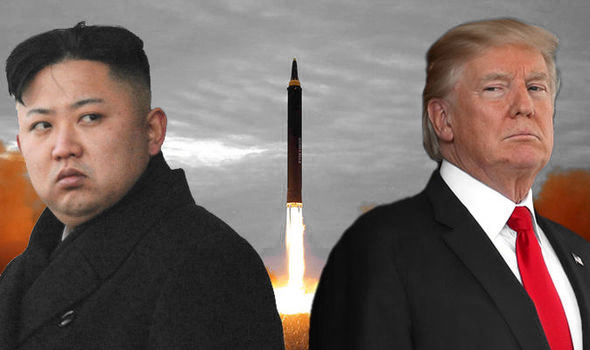 North Korean nuclear controversy has been the most heated topic globally. The country who has massive nuclear power declared its withdrawal from the Treaty on the Nonproliferation of Nuclear Weapons (NPT) and violated the international norms of nuclear testing as it is not confined within the Comprehensive Nuclear-Test-Ban Treaty (CTBT). The constant violations of the nuclear testing norms have resulted in numerous sanctions being imposed on the country which have been ignored through and through. The country set up its own nuclear weapons program and also tested a thermonuclear device back in 2017.

The act of prevention

There have been international efforts to prevent North Korea from the proliferation of weapons and their testing without abiding by the rules set for nuclear countries. The refusal to respond to these efforts and withdraw from the violations has caused a great deal of concern in terms of safety and security at the global level. As we all know the nuclear effects impose a serious danger to the entire world, it is important to take measures and keep things in control.

Recently, US President Trump held two meetings with the North Korean leader Kim Jong-un to resolve the issue at hand but only in vain as the second meeting came to an abrupt end. There have been no developments in reaching the disarmament agreement and fixing the issues. It still continues to be a sensitive, uncertain path to resolving the problems from the North Korean end and creates unease about the future prospects of events if the country does not abide by the rules.

These events call for drastic precautionary measures for safety and security, both individually and on state levels. In the age of nuclear weapons, you have to take survival shelters and bunkers into account. This is where Castellex strives to do their best. The company exercises the role in providing cost-effective, easy to install complete Air series NBC air filtration systems for doomsday bunkers, nuclear shelters. These NBC air filtration cells are easy to operate and provide clean air for nuclear survival shelters in case of any use of nuclear, chemical or biological weapons. It is a matter of global concern for countries to effectively enhance survival techniques and machines for safety and survival purposes.