The Current Issue with North Korea 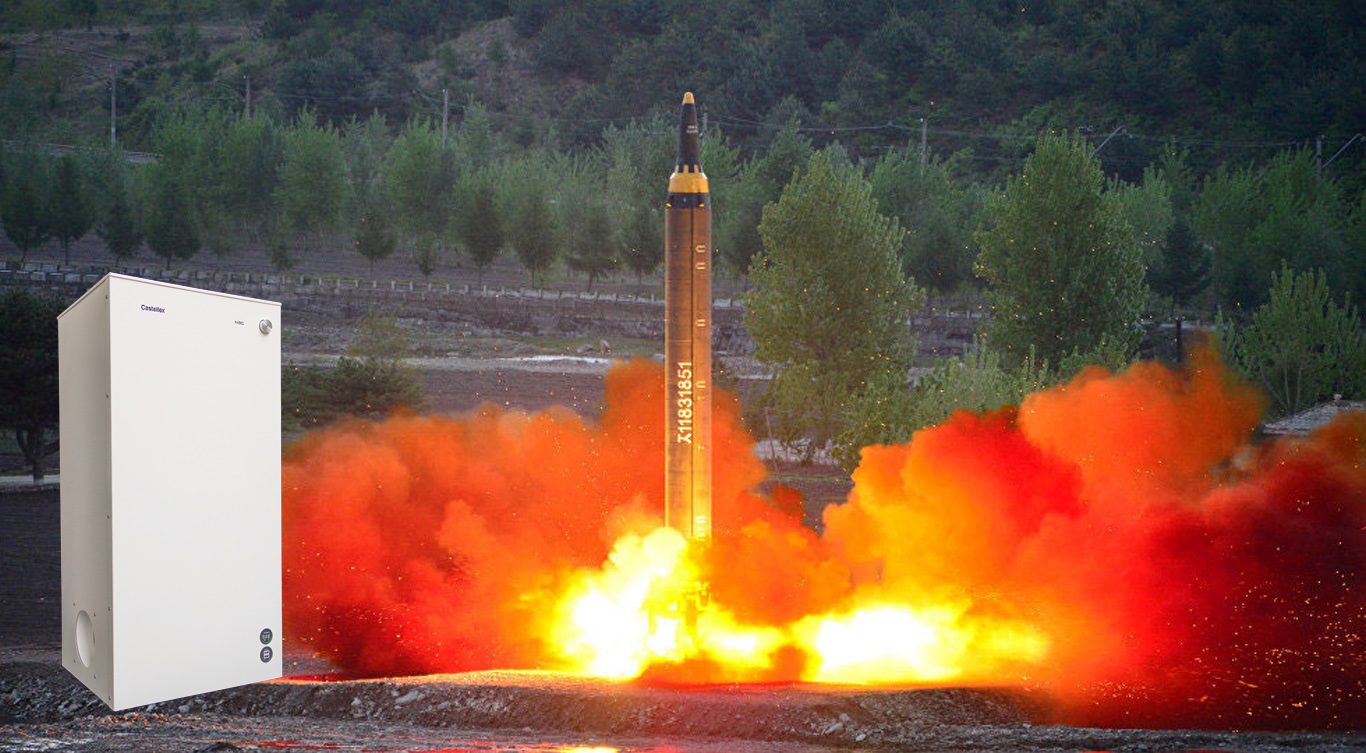 In general, most people are well informed about the political state of the world. Recently, political tensions have been heating up with the relations between North Korea and the rest of the world. In terms of the actual threat from North Korea’s military power and show of force, testing of long-range ballistic missiles are being tested and it has been theorized that they may be able to reach parts of South Korea, Japan, and parts of the USA. This article will mainly focus on the main ways to have a bunker built in a time crunch, current issues that may affect our immediate future, and the mindset needed for a bunker to be built successfully.

The Current Issue with North Korea

As previously mentioned North Korea and its tensions with the world and particularly with Western countries. Back in early Fall, Pyongyang had a test launch that was out of control and entered high orbit, and came down somewhere in the South Atlantic. But since that time Pyongyang has continuously conducted tests with different missile systems. The one announced on Jan 31st was a Hwasong-12, supposedly. The last time a missile of that range was launched was in 2017 and was then capable of reaching U.S. territories such as Guam or possibly other parts of the South Pacific. What this could mean is that it could be as much of a political issue as Russia threatening to invade Ukraine. What would you do if directly faced with a threat like this in your life and home?

The Solutions and Staying Prepared

Being prepared to the fullest extent is something that can still be done and it’s also a challenge to do it alone that’s what the prepping community is great for but, if your starting point is just an idea of building your bunker or adding new additions and you need to do it very quickly this article could serve as a guide to go from an idea to get it off the ground or underground, so to say. The steps involved with building a bunker will take some time.

Adding on to a Bunker & Other Preparations

In this article there may be some aspects of the process that are not expanded upon but, it can all be researched further at you, the readers’ discretion on the Castellex website. The ultimate consideration is the type of money you are willing to spend on a bunker and the various appliances and materials you’ll want, the design process, and adding it to an already existing bunker or building. When digging the shape of a trench or any kind of depth that is similar to an underground basement, a bunker has the complexity of a subway system or an extensive underground level of a building. Using a trencher digging system is probably the most effective. It is also important to consider the layout of the bunker and how deep it will be. But the more compact and universal its design is the better. It is just as important to decide the layout of exhaust lines, cut out root systems, and create lay lines for power and utility lines such as waste systems and drainage.

Design in an Existing Space

A good example as to why you may want to add on to the already existing space is to add another bathroom or another entrance and exit. You can make the bunker an addition to the existing structure if possible but it is also dependent on the materials being used. This can be a complicated process for some people where they would have to go through an exclusive permitting process which would be for residential use. There are three parts to it: permitting, planning and building.

Permitting for an add-on to an existing space– The importance of understanding the permits needed for the building is important to know and something you may know of from building a bunker or a similar construction project. Most counties in the western United States have a lengthy process. For example, this list could include the following:

How To Fast Track the Process- This may seem obvious but, no matter what it could be a huge time suck to get through the permitting process. The best way to do it is to get the applications done one after another or at the same time if possible. And if you have a good bunker building contractor working for you they can help provide experts at every step to help you. Another important part of the process is deciding whether or not you want a bunker-building business to be involved throughout? What is best for quicker turnaround times? The answer is going through the planning and digging on your own first and then having a crew build the bunker structure the rest of the way through. But that is assuming you or friends and family have experience doing excavation for construction projects.

Most people have the various appliances and installation of air filtration designed and planned for at the earliest stages of development. That is the best way to guarantee every system is designed for the space because if it’s not in the blueprint then it cannot be built without extensive replanning and that’s more time, money, and energy spent that you didn’t plan for.

One system specifically, would be an air filtration unit that is designated for NBC (Nuclear, Biological, Chemical) filtration. Castellex manufactures NBC systems that can fit into any size bunker and will run reliably for years.

The rule of threes is one of the most scalable reliable measurements for survival. You may have heard this at length but, it bears repeating:

This applies to all survival scenarios but, especially when living in a bunker, all survivalists should always take these rules into account.

The overall value of being prepared is a great thing. The true struggle lies in getting as many people into the mindset of being self-reliant as possible. In almost every case that a construction project has been created there will have to be changes and adjustments to the original vision you set out to do and create. But, don’t let that stop you because it can only help to be prepared as much as possible.