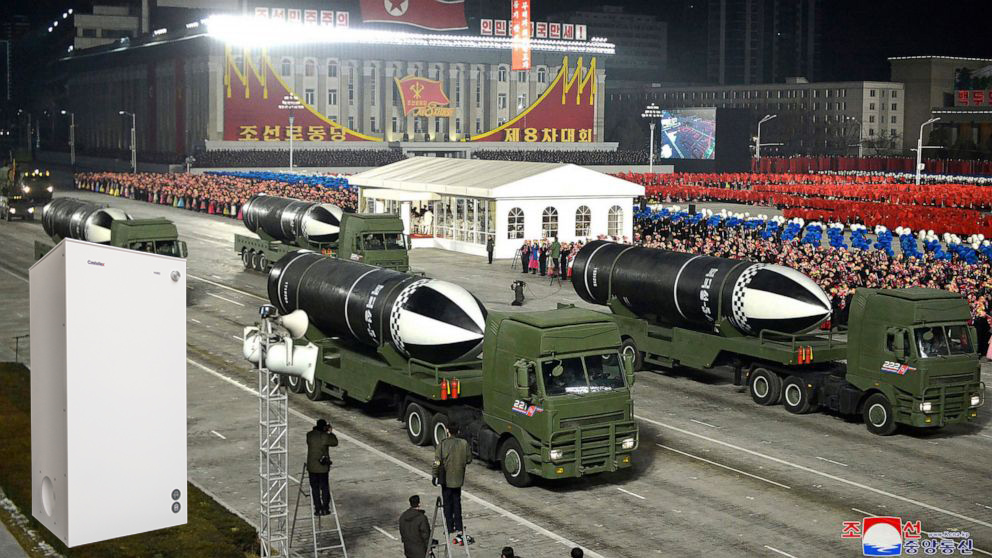 With many conflicts and alarming news happening today, many people soon realize that every day is a blessing and that anything can happen, good or bad. Recent news reported that North Korea have tested what is considered their most powerful and biggest missile launch, and have shown the world that not only how successful it was, but also showed its capabilities and range. Neighboring countries such as China, Japan, and South Korea have always been afraid of the sudden possibility of a war initiated by North Korea. But now, the launch test have shown that not only can it reach North Korea’s neighboring countries, but is also capable of reaching areas within the United States and also many other countries.

While the test was to see if it was successful, North Korea still have a history on making threats with countries around the world. News like this is worrisome and should not be taken lightly. But in this instance, worrying is the best thing anyone could do right now. Peace in our time might seem impossible, and it is okay to be worry, because by being worried and scared, we can be cautious and alert and start preparing. People from all around the world should have start and have been preparing for the worst, especially when the pandemic started. From preparing and storing essentials like toilet paper and mask, to buying canned foods and water, and most importantly making bunkers, precautions should be taken because anything can happen in a blink of an eye.

Being cautious and prepared does not mean panic buying. Being prepared means that you are willing to make sure that everything you have and buy is needed, essential, top quality, and most importantly, is able to save you and your loved ones. One step towards comfort that people can take right now is building a bunker. With all of the conflicts happening, building a bunker is highly important because when trouble inevitably comes, those who are unprepared will panic and regret and those who are prepared will be calm and safe.

So the question remains if the one causing and profiting off of the war is able to be safe and comfortable in their bunker, why shouldn’t we?