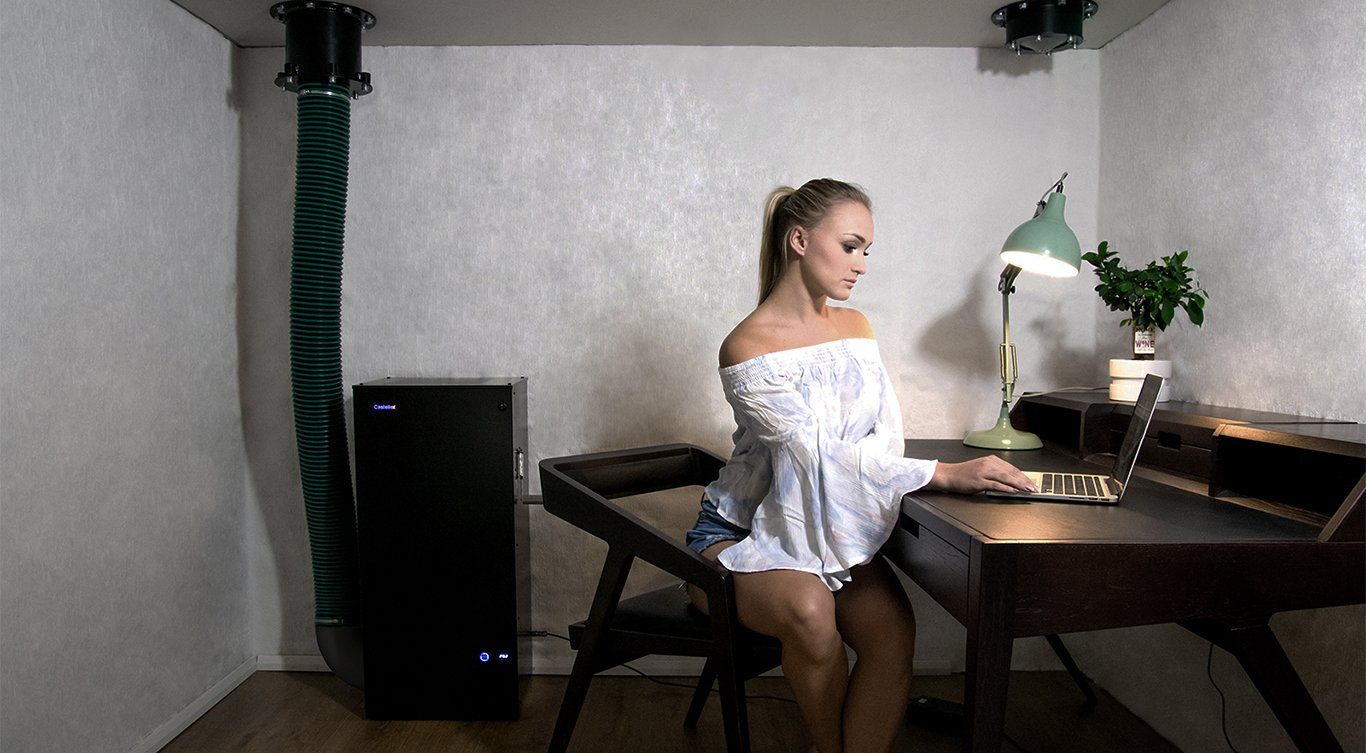 “By failing to prepare, you are preparing to fail.”
― Benjamin Franklin

People have to be ready to face problem and challenges beyond their expectations, especially during these trying times. Many have suffered the consequences of being unprepared and irresponsible of their action and when all things go south, it will come down to the basic needs of a human being, which consists of the rules of three in survival. 3 weeks without food, 3 days without water, and 3 minutes without air. This thing correlates with each other in order for one to survive. 3 minutes without clean breathable air means danger and possibly death in these kinds of situation and it should be the first thing people think about. Nowadays, people think that all is fine and worry less about the effect of having clean air, that they never understood the importance of being prepared and having a Castellex Air 550 NBC filtration system in their bunker, house, or even the workplace.

Regardless of what the future might hold, we should see what is happening to us right under our noses. Air pollution is a huge problem people often don’t care about. The quality of air worsened from time to time and by the increasing growth of population, there’s no end in sight. Not only that, the air we breathe right now is full of bacteria and viruses (according to livescience.com) that can reach up to 1800 airborne bacteria. According to the WHO, 7 million people died of air pollution annually and more to come because air pollution gives diseases through the unclean air. Stateoftheair.com states that nearly five in ten people living in America or approximately 45.8 percent of the American population lives in counties with unhealthy ozone or particle pollution. eea.europa.eu claimed that Around 90 % of city dwellers in Europe are exposed to pollutants at concentrations higher than the air quality levels deemed harmful to health. The numbers are worse in Asia for it consists of some of the worse countries with air pollution such as India, Indonesia, and other countries.

Climate change is also something people don’t bother for, but according to BBC, there’s a big possibility of deadly infections from the 18th or 19th century to come back because of permafrost melting. Moreover, coronavirus is what concerns us most because it’s deadlier than ever and many have suffered because of the virus. According to the World Health Organization, the transmission of disease can occur more easily in places that are confined to poor ventilation for the air around will be contaminated. COVID-19 cases reached the highest during recent times and deaths occur everywhere worldwide. It will keep on growing until the cure is found, but for now, prevention is the best cure there is. Having a Castellex Air550 NBC air filtration system in the household will ensure higher chances of surviving the pandemic and not get infected by the virus.

In an old twilight zone episode, it discussed how people who have prepared a bunker for an emergency will be the one to be calm and possibly survive an accident and those who don’t will panic and regret. In this case, a perfect bunker would consist of things that complete the rules of 3 in survival. A bunker should have solid walls with no holes to protect from the harsh weather outside. The inside of the shelter should be filled with months or even years’ worth of clean water. It should also have a large amount of food that lasts years. Foods such as MREs, canned, instant, or dried freeze are the one most people should have. People should also have a backup plan for their food in case the supply is thinning out. Having seeds for planting or having potatoes for planting is an easy way to ensure food when the air outdoor is alright. People should pack thick clothes like sweaters or hoodies for it has more uses then thin one. But packing thin ones is recommended too. Bunkers should always be equipped with an NBC air filtration system that can provide clean filtered air from the polluted air outside the bunker. The air filtration system is a key part of having a good bunker because we can only survive 3 minutes without air and choosing the perfect air filtration system is the first step of being prepared

The Castellex Air 550 Biofiltration unit is a must-have for your bunkers. It is completely automatic with pre-installed filters and internal backup battery. This unit is fitted with a high-efficiency main pre filter that is capable of removing all sorts of pollutant from the air and provides a clean one. The system can provide up to 150 meters cubic of fresh air an hour and can provide air for 24 people in a bunker or a panic room. If somehow a battery discharge occurs, an internal backup battery will be available to use. If both fails, then a manual power back up system is available. It is easy for user to use without having to know all the mumbo jumbo about the unit itself. All the user needs to do is to turn it on and clean air will come in no time. Having a Castellex filtration unit is also very useful and should be used on a daily basis. By installing one in your house, apartment, office space, or any other room, means clean air will be available for everyone there. Pollutants such as bacteria that cause sickness or substances that cause allergies will be cleared out and the air around will be safe and clean. It also filters out dirty air inside that causes dampness and moulds indoors. Castellex ships worldwide so, therefore, people who are in risk of air pollution or a nuclear disaster can prepare themselves for it. All in all, in the end it comes down to those who are prepared and those who are not. Our family’s safety is the most important thing in life and we should always be prepared for what to come. Being cautious now is far better than regretting it later. Like Benjamin Franklin once said, an ounce of prevention is worth a pound of cure.