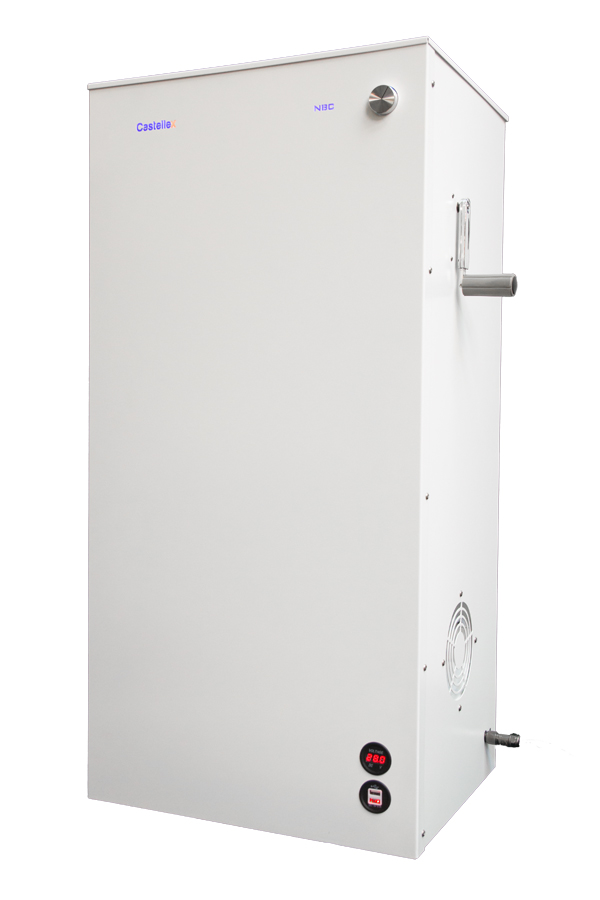 The confirmation in recent days that German police have thwarted a planned biological attack in the country underlines the threat that continues to blight European countries, and indeed in countries across the world. That the police were able to prevent this attack is comforting, but as the first confirmed case of an planned biological attack in Europe, alarm bells are rightly ringing.  As warned by both Europol and UK security forces, ISIS has long called for attacks on European, American and allied targets by whatever means possible, specifically calling for biological and chemical attacks. Regrettably, with numerous cases of nuclear, chemical and biological components being stolen or falling into the hands of extremist groups, security analysts no longer see such an attack as an ‘if’, but more just a question of time.

In 2017, talking of ISIS aspirations to launch mass-casualty chemical attacks in Britain and elsewhere in Europe  Ben Wallace (Security Minister, UK) highlighted the capabilities of ISIS and, as an example, pointed to a plot to use chemical weapons in Morocco, the authorities there recovering toxic chemical and biological substances. The Minister went on to warn of the threat of European ISIS fighters returning from the Middle East, stating they had no moral objection to using chemical weapons against populations and if they could, they would in Europe.

And so it has transpired, with the uncovering of the plot in Germany, the threat is real and ongoing. In the event of an attack of such scale, it is reasonable to ask what can everyday folk be expected to do?

Clearly, in the aftermath, the only answer is to heed the instructions of the emergency services, be it to stay indoors or to evacuate to a safer location. Unfortunately, in the face of a nuclear, chemical or biological attack designed to inflict mass casualties, there may be little that the emergency services can do. As an alternative, increasing numbers of individuals and organisations are taking their security into their own hands – deploying highly effective NBC filtration units, individual homes and office buildings can instantly become safe refuges at times of crisis.

Produced by Castellex, a leading British manufacturing company, the Castellex Air350 and Castellex Air550 series are amongst the best NBC systems on the market – standing over and above competing systems, not only in terms of critical effectiveness, but also in design, simplicity of installation and use and, importantly, in terms of price, the Castellex series are truly second to none. At the flick of a switch, you have a  full NBC filtration operating in your home or office, a system designed to save lives.

We believe there is no substitute for choosing a system that you can truly rely on, one that has the highest quality of parts, guaranteed backups in cases of power outage and one that is assured to have undergone a meticulous quality control inspection before leaving the factory. We hope our systems are never needed, but we work diligently to ensure they are exactly what you need should they be. Naturally we welcome all enquiries and are available for free consultation to discuss specifications and your needs.