To Prepare, or To Panic 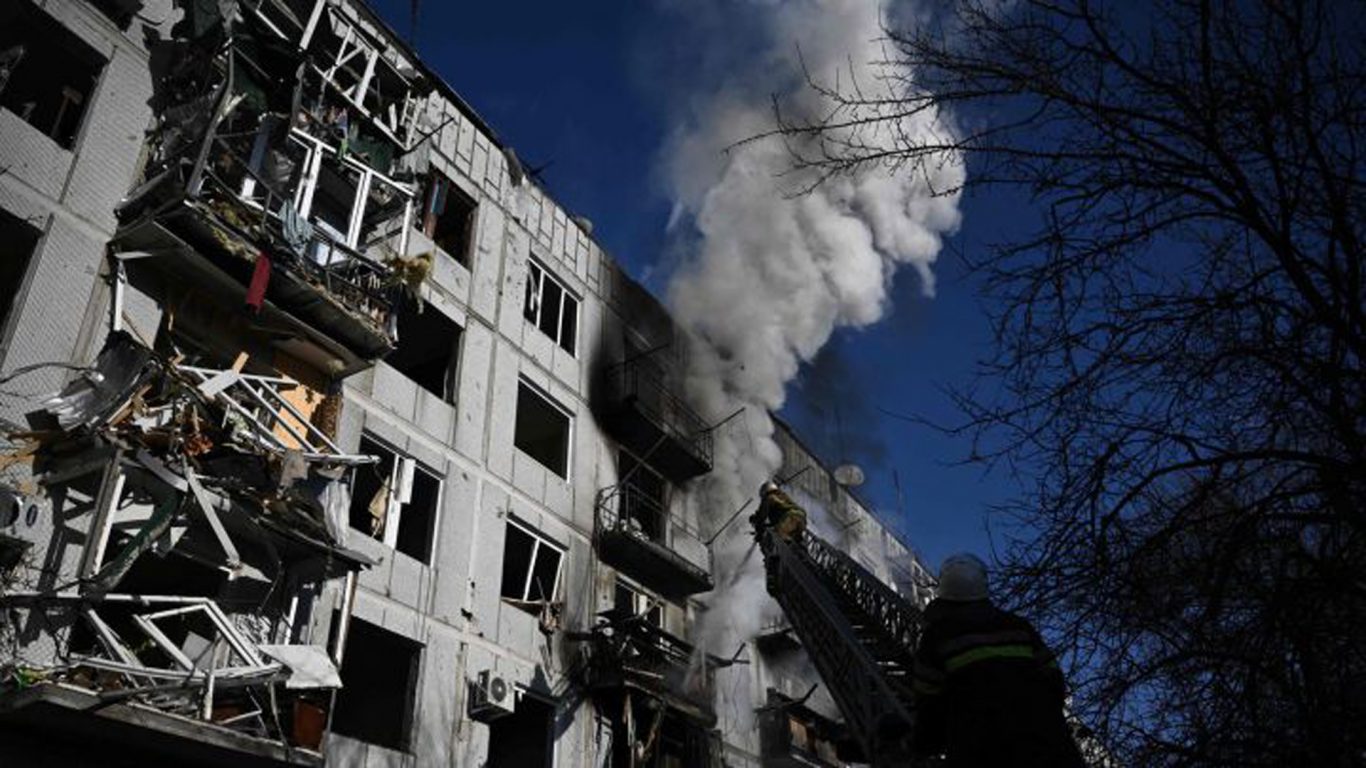 The Russia-Ukraine situation keeps on getting worse every day. With more military aid being given to the Ukraine army, Russia keeps on fighting with more missiles and even more dangerous force. Recently Russia has prepared and put their nuclear force on high alert, meaning that at any second, Russia would launch its nuclear weapon throughout Ukraine and possibly the world. On a more recent news, Russia has launched an attack on Ukraine’s nuclear power plant. Although fortunately the missile did not hit any reactors, another attack on the nuclear plant would be devastating not only for Ukraine, but the entire world. A hit on the nuclear plant would result into a much worse situation compared to Chernobyl. With a massive explosion and a radiation aftermath, Ukraine and plenty of countries near it will have to be evacuated or bunker down. With more and more country being involved in this situation, imposing sanction towards Russia, it is only a matter of time until Russia decides to use its nuclear weapon if the situation gets worse. While a missile alone can be devastating for a country, a nuclear weapon is something much more terrifying. Radiation, destruction, contamination, sickness, and worst of all, death, is the impact of a nuclear weapon, and it can be done only by a push of a button. People may think that they are safe and comfortable when in fact, according to the department of state, Russia’s missiles and nuclear weapons are able to reach the United States as fast as 30 minutes and countries such as the United Kingdom and other close European countries for only 20 minutes. And now that Russia have released its list of enemy countries, with the United States and the United Kingdom being on top of that list, there is a higher possibility of something terrifying about to happen. With only 20-30 minutes at hand, people will not have time to evacuate the city or stock up on food or other essentials. This situation is a reminder for us that at any time of the day, something bad might happen and if something big such as nuclear weapons coming our way, then the only way for us to be prepared is to have our own survival underground bunker. Having a fallout shelter or an underground bunker is not only a want, but it is a need and an essential for our survival. With everything happening such as wars, pandemics, global warming, and many other threats, having a bunker is the only thing that could keep you and your loved ones alive at that moment. Everyone should be preparing their bunker as soon as possible. Training or simulation is needed because most people will panic and make irrational decision when panicking and more likely to forget about what is needed to be brought into the bunker. Not only that, by preparing now, you will have the time to choose what goes in to the survival shelter. Everything inside is and should be a major factor that can increase your survival chance. Things like food, water, and supplies are needed. But what is more important is having the perfect air filtration system. It goes without saying that everyone needs air. Humans are not able to survive without air and in an underground bunker, breathing will not be easy. An air filtration system is the second most important thing to have besides the bunker itself. While the shelter itself is important, without the best air filtration system, the survival shelter will be rendered useless. One of the most crucial factors that the best air filtration system should have, is simplicity and also efficiency. Castellex’s Air550 NBC Air Filtration System is one of if not the best option in the market right now. The Air550 NBC Air Filtration System is simple enough that the average Joe can function it properly, yet is also efficient in doing what it is supposed to do, which is to pump in and filter air from the outside, providing clean breathable air for the people inside.