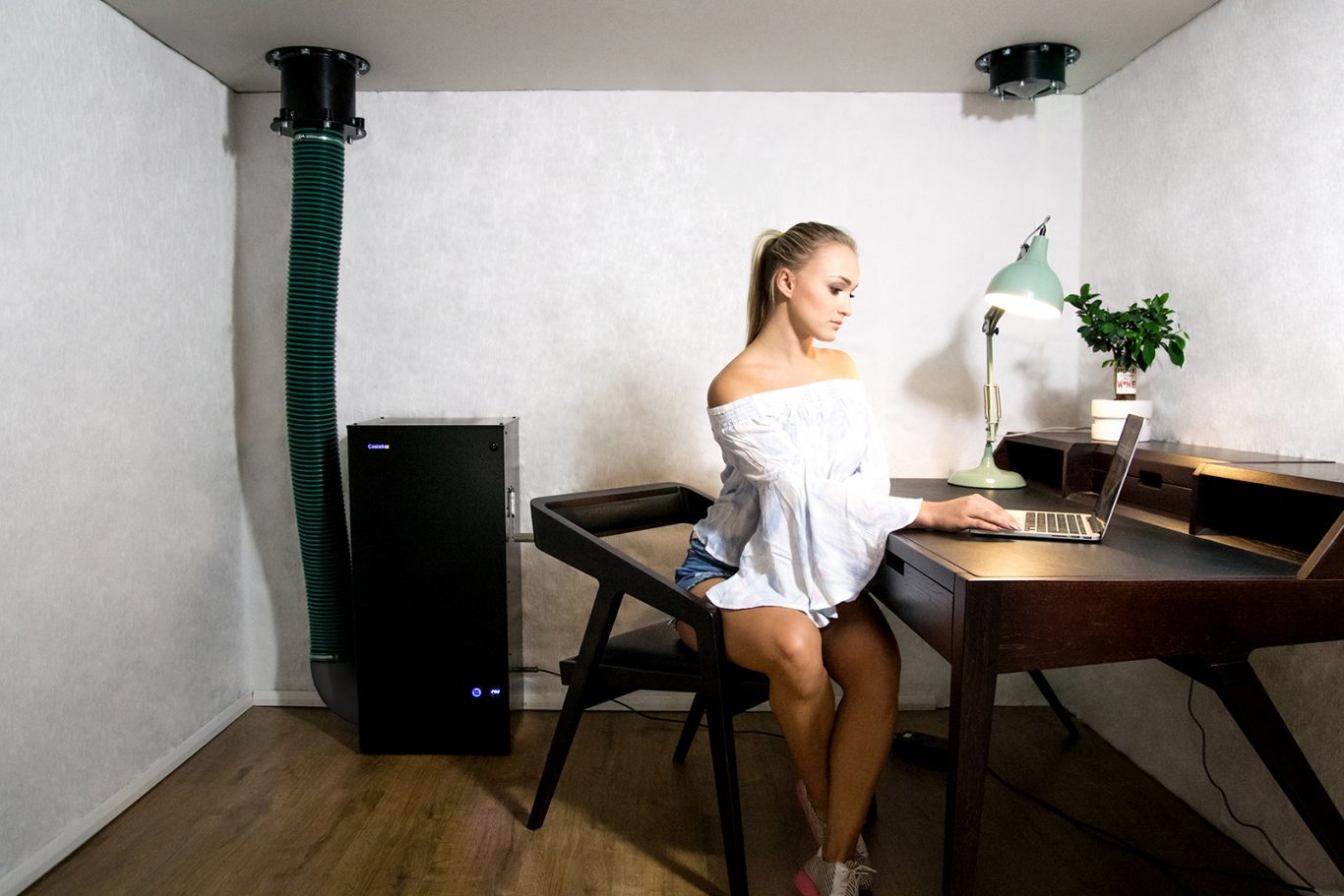 So, what is it like to be expecting the unexpected? It means that we are ready when danger comes and by being ready, it means that we know what to do when it happen, how to do the things we need to do to survive, and adapt to the aftermath of the event. Being prepared means you are ready for the unexpected events that may occur any minute now. And, being prepared is what people must be in all type of situation, yet most are not equipped with that knowledge yet. Preparation is the first step of surviving and although you have prepared what you will do in the aftermath of an event, it would not matter for you will not survive, especially when things go bad quicker than a snap of a finger.

Things might go wrong any second and it will be events that no one will be able to expect. For instance, recently a virus has been discovered and many people joked about it. Not long after, it took the world by the storm and everyone’s lives was impacted. Lives taken, jobs cut, and everyone must be cautious now. This thing happens so sudden that government are not able to prevent it from happening or spreading. If only they were prepared, and we were prepared, none of this would have happened. Not a day goes by where you are completely safe. A simple normal day would turn 180 in a matter of a warning notification. Natural disasters, nuclear wars, bombings, fall of government, and maybe even an apocalypse will happen sooner than everyone predicts. Especially now in the heat of problems inside the country, between country, and how old the earth has become.

This type of situation is called a SHTF or shit hits the fan. When SHTF situation happens, and it will, the only one to survive is the one who is prepared and ready for it. Some preppers and survivalists are equipped with the knowledge to have a bunker or shelter ready in case unwanted situation happens. Sadly, not all people are ready for these situations and the chance of them surviving is minimalistic. When Hawaii falsely alert the citizens of the united states of an incoming missile, most people do not know what to do and panicked. Even some of them does the wrong thing by heading out to the streets and driving to other places which is a big no. When this event happened, people will have to survive the situation, and finally adapt to the situation happening. Those who are prepared will be inside their bunkers surviving and after a while adapt to the changes that just occurred and live with it.

Some type of SHTF events varies from natural disasters to an all-out war. Natural disaster will inevitably occur every year, and according to ourworldindata.org, natural disaster kills 60.000 people annually. However, more deaths occurred when SHTF type of natural disaster happened, such as tsunamis, earthquakes, or tornadoes. Another type of SHTF event that may occur is a nuclear war happening. In today’s modern technology age, nuclear weapons are developed left and right and it is being upgraded every day. In the heat of some country tension like the United States and Iran in January 2020, or in September when China had conflicts with India. The possibilities of a war or nuclear war is far bigger than we think.

Many rich people have bunkers and some of them own luxury bunkers even. The people in the government have bunkers and some famous people do have bunkers ready. If they are prepared for it so why can’t we. People with bunkers knows about the survival rule of 3 which is 3 minutes without air, 3 days without water, and 3 weeks without food. Usually, they will stock their bunkers up with plenty of food and water and all sorts of entertainment, which is absolutely needed. However, on average, a bunker is 10 feet deep and air will not be as accessible. Meaning, the most important part of a bunker, besides the bunker itself, is the air filtration system. It is the most integral part of the bunker and if there is none there, it will render the bunker as useless. No matter how much food or water you have, it will be no use for air is more important. Tools like gas mask or oxygen tank is not a choice for substitution as a bunker will be used for a minimum of 24 hours during minor dangerous events, but if a SHTF event occurs, it may take years for the air outside to be breathable again.

Fortunately, it is not too late for people to start preparing. Castellex offers a variety air filtration system that suits normal average people to serious preppers. The Castellex NBC Air550 is the best choice for people who are starting to prepare for SHTF events. It is suitable for bunkers, bomb shelters, and panic rooms. The air absorbed will be processed through 4 steps of filtering which consist of daily ventilation system, prefilter, HEPA, and activated carbon. The toxicities inside the air will be filtered out and clean air will be provided. The unit can provide 150m cubic of clean breathable air per hour and it can provide clean air for up to 24 people in a panic room. Having this unit will ensure the safety of people inside the bunker.

Air550 NBC air filtration system is a product that is accessible for user and easy to use for the average joes. The users do not need to be an engineer or scientist because it is not rocket science. It is user friendly and people can learn its system quickly. If somehow the power went down, the unit will still be available for usage for it have a powerful internal back up battery. If it also runs out, a manual power back up system will be available in case of emergency. These things will ensure the safety of its users so whatever unfortunate event happen, the unit is still up and running providing clean air. Countries in Asia and Europe are the one prone for disasters. Fortunately for people outside of the Castellex’s country, Castellex are able to ship worldwide so that people from different country can be prepared too. The price is affordable for most and is very worth it especially when your life is on the line. Having the Air550 NBC air filtration system will save your life starting from filtering dirty daily air to toxic nuclear filled air. Your life is precious and worth more than money for you only have one of it so it is best to prepare now than to be regretting it later. Regret is the worst cure known to man and the only cure for it is by being prepared now and not sooner or later. Tomorrow is a mystery and today’s a gift. The lives and fate of your and your family’s life is in your hand and you might safe them based on the choice you did today. Because if not you then who? If not now, then when.