There will be a bomb. Putin will use nuclear weapons. 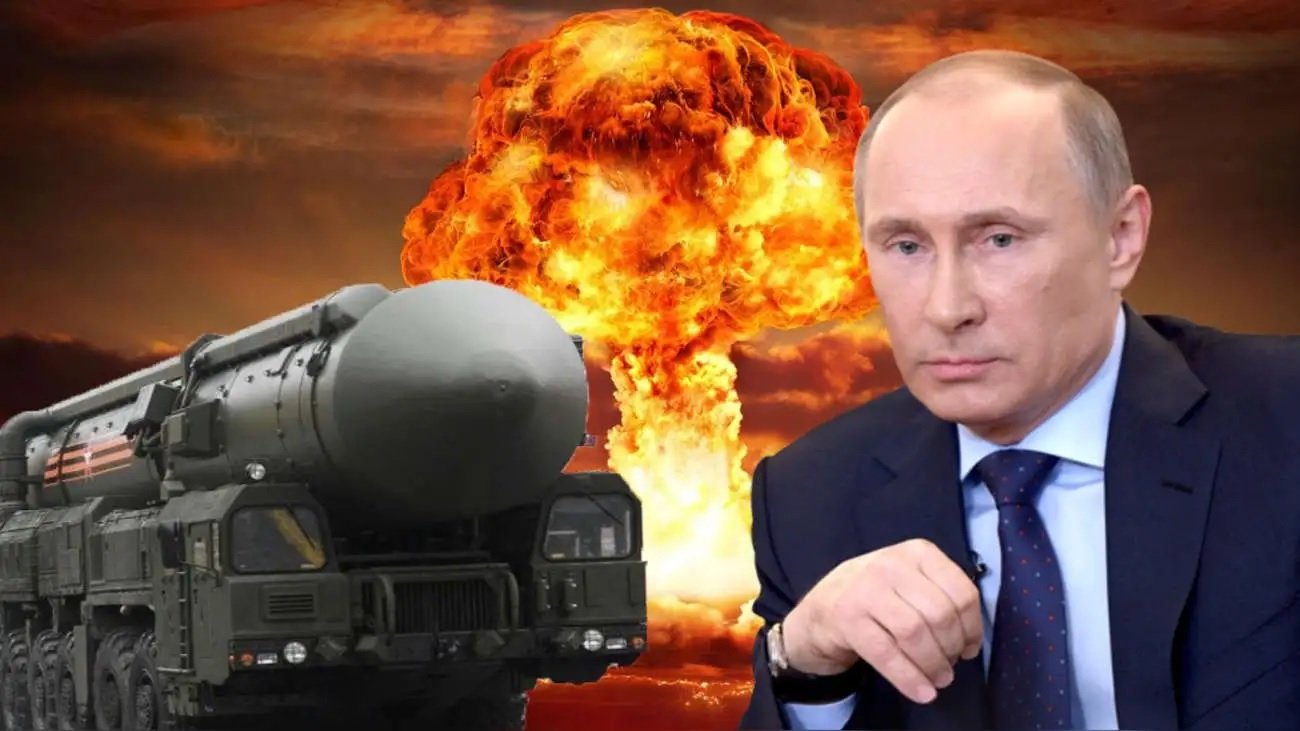 Following the massive shelling of eastern Ukraine, it has become clear that Vladimir Putin will risk using nuclear weapons.

“There will be a bomb. NATO’s response will bury Putin and Putinism”, said Mr Nevzorov. The moment of truth has arrived in the Ukrainian war; the contours of the future have been drawn with incredible clarity. The “there will be a bomb or no bomb” controversy is over. “There will be a “bomb” ;Journalist A. Nevzorov writes.

He is convinced that this morning’s events have proved that Russia does not have the capability to globally destroy Ukraine’s vital systems. It cannot critically damage Ukraine’s infrastructure.

“There is only shame and defeat ahead. The only thing left is the “bomb”, and the crooked “bomb” will be followed by that very scary NATO nuclear response, which will bury both Putin and Putinism. (Yes, perhaps together) with Russia, but the country itself has chosen both its fate and a terrible end,” Nevzorov believes.

Do you know how to build a fallout shelter? Castellex Air350 MarkII NBC Air Filtration Systems are designed for an easy installation. It comes as a complete set, where the NBC station, blast valve, blast-protected overpressure valve, pipes, fittings etc.. included. Air350 MarkII can be installed in purpose-built fallout shelters as well as in basement or root cellar conversions.