The Times: Putin has sent a nuclear echelon to the Ukrainian border 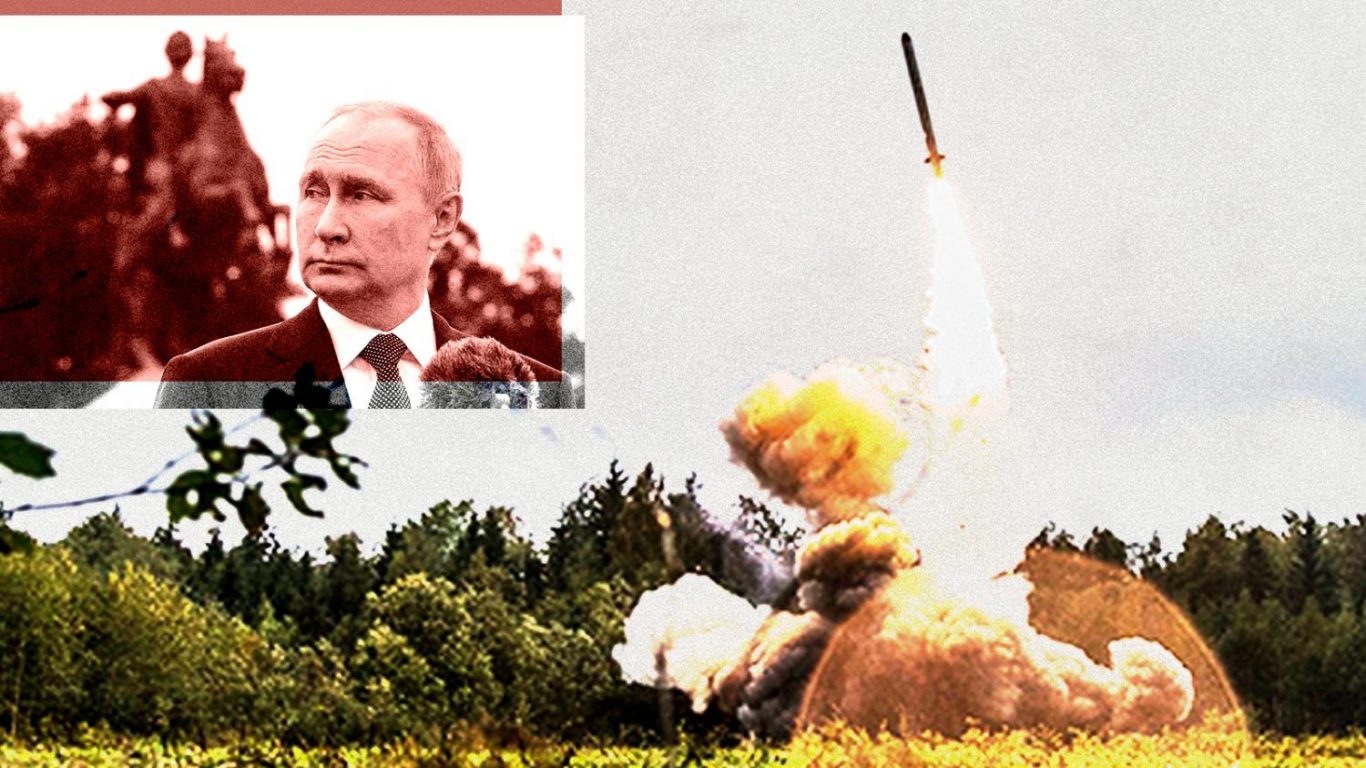 Russian President Vladimir Putin is preparing to demonstrate his capability to use weapons of mass destruction by staging a “demonstration nuclear activation on the Ukrainian border”, reports The Times.

The Kremlin is demonstrating its readiness for a major escalation as Russia loses ground on the battlefield. Fears that Putin’s earlier hints about the possible use of nuclear weapons will be taken to a new level are intensifying following reports of a secret “nuclear echelon” moving towards Ukraine, the British publication said.

According to sources in The Times, a train has been spotted in the central part of the Russian Federation and is believed by experts to be linked to the Russian Ministry of Defence’s 12th High Command, which is responsible for storing, maintaining, transporting, and distributing nuclear warheads to units.

Analysts warn that Moscow is likely to test a nuclear device in the Black Sea. The use of such weapons on the battlefield carries a higher risk, as a mistake could affect Russian cities on the border with Ukraine, a “highly placed source in the military” told the publication.

British and US defence officials says the likelihood of a nuclear strike in Ukraine is unlikely.

Nevertheless, CNN reported that the US fears a possible escalation in Ukraine and is assessing various options for Russia’s possible use of nuclear weapons.