The Importance of NBC Air Filtration System in SHTF situation 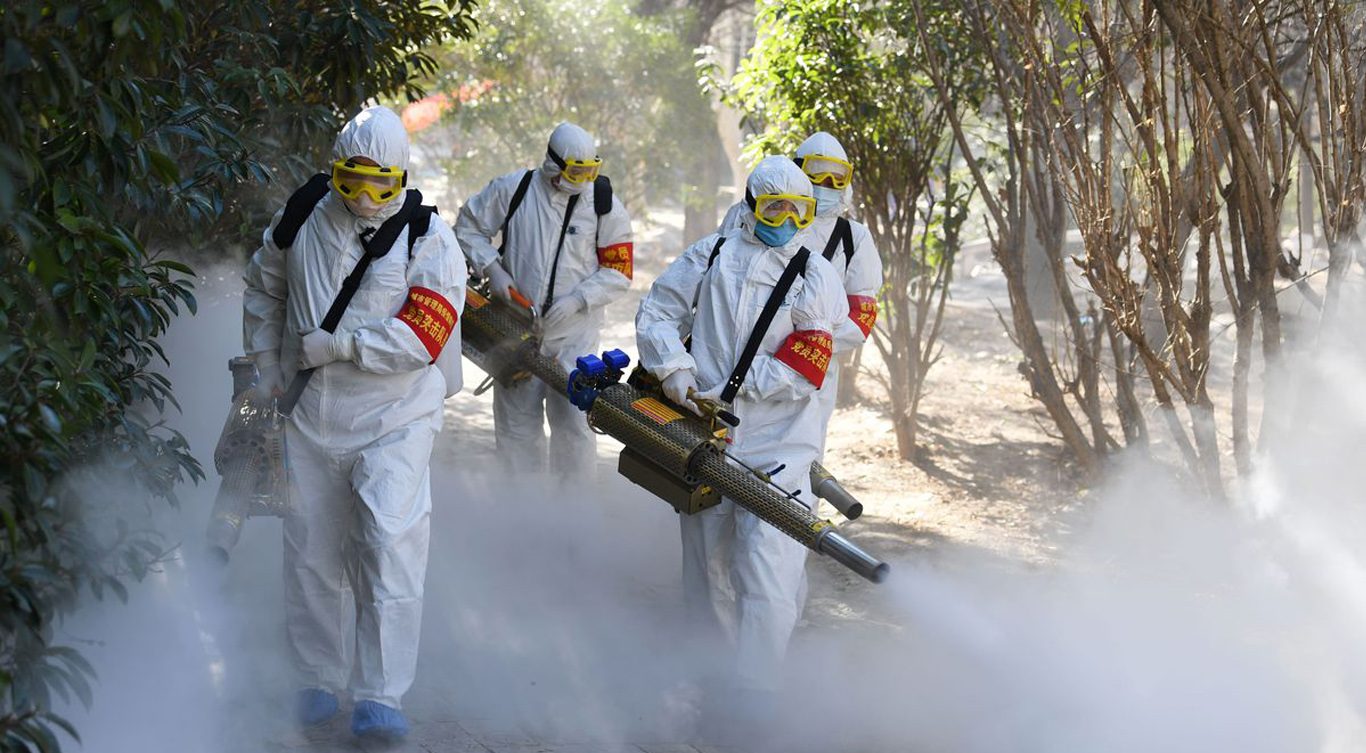 Whether you’ve just recently set up a new survival shelter or you’re just looking for an upgrade to an existing structure, an NBC air filtration system is absolutely essential to have in your bunker or shelter.  These systems have the ability to provide you with clean air even in the most extreme situations.

If you are a prepper, chances are you’ve taken the time to make sure needs are filled for things like water, food, shelter, and protection even if conventional access to these resources is somehow compromised.  However, in some survival situations simply being out of sight, isolated, or extremely well protected just isn’t enough.  All you need to do is look at recent events to understand that.  The novel coronavirus that has been spreading around the world in the last few months could be just the beginning.  As strange as it sounds, we are lucky that this virus has been shown to spread almost exclusively through direct contact with an infected person.  For another virus that can travel farther from its host in the air, an air filtration system is essential.

In addition to the previously discussed scenario, air filtration systems can be necessary in a plethora of other situations.  In any kind of nuclear or other war scenarios, air quality will surely be greatly diminished, to the point where being outside for extended periods of time could be dangerous.  If this happens for any reason, wearing a gas mask or some other form of respirator at all times simply wouldn’t be practical.  Yet another situation where an air filtration system would come in handy.

In addition to nuclear war, biological war is also a real possibility in the future.  These weapons are being developed now by countries around the world, and past outbreaks of everything from Ebola to COVID-19 have shown just how dangerous viruses can be.  Now imagine a virus like these that has been purposefully weaponized and released onto a target population.  The effects could be catastrophic.  But an air filtration system could keep you and your family safe from any airborne pathogens.

For anyone preparing for natural disasters, like earthquakes, massive volcanoes, etc., these air filtration systems are incredibly important.  Natural events, especially huge volcanoes, have dumped thousands of tons of ash and dust into the air.  In a situation like this, sheltering and having stocked food supplies would not be enough.  Air quality in this situation could be bad enough to wipe out several entire species of animals, so having a bunker or shelter with filtered air would be the only way to ensure survival.

As shown by these specific examples, there are possible situations where it may not matter how prepared you are in other ways if you do not have a method for effectively filtering your air.  And if you’ve spent so much time, money, and energy preparing other necessities needed for survival, like food and water, why stop before considering air quality?  The Rule of Threes is a popular tool for most preppers, reminding them that you can only survive three weeks without food, three days without water, and three hours without shelter in extreme conditions.  But your body is only able to carry on for three minutes without air.

Again, it simply does not make sense to put so many resources into solving the three problems addressed by the Rule of Threes, along with protection, which most preppers are also focused on, without spending any time thinking about air quality.  Your underground, impenetrable bunker or house filled with weapons and other defense mechanisms will be totally useless to you if you or your family are dead because of poor air quality.

In addition to the problems caused by lack of attention to this important resource, it differs from most other resources in that there is pretty much no solution to not having clean air.  If you run out of stored food, or even if you have livestock that are compromised in some way, it is possible to do things like hunt, look for edible plants, or find some other way to get food.  Same with water.  If your main water source is somehow rendered useless, you can always look for a clean stream, pond, or other water source to replace it.  Even shelters can be rebuilt or even moved, in some cases, if that is necessary.

Because of the immediacy of the need for clean air, it is totally unique from the other problems that you have probably already solved.  If you run out of clean air, it is likely impossible for you to move fast enough to solve your problem before it is too late.

As unfortunate as that situation could be, it also has a relatively easy solution.  Some of the products offered by Castellex NBC Air Filtrations Systems are literally designed and built for preppers.  They offer a vast array of products at vastly different price points, from filters that are designed for a room or two to commercial filters with nearly unlimited capabilities.  The smaller models can be perfect for preppers as they are offered at an affordable price point and can be modified (units added to a shelter) to fit any space.

Castellex offers affordable options the Air350 starting at under £5k.  For all of the money you’ve put into making sure you have clean water, sustainable food sources, and a shelter for when things hit the fan, this is an extremely small investment.  As shown, these NBC devices can help get you through SHTF situations.