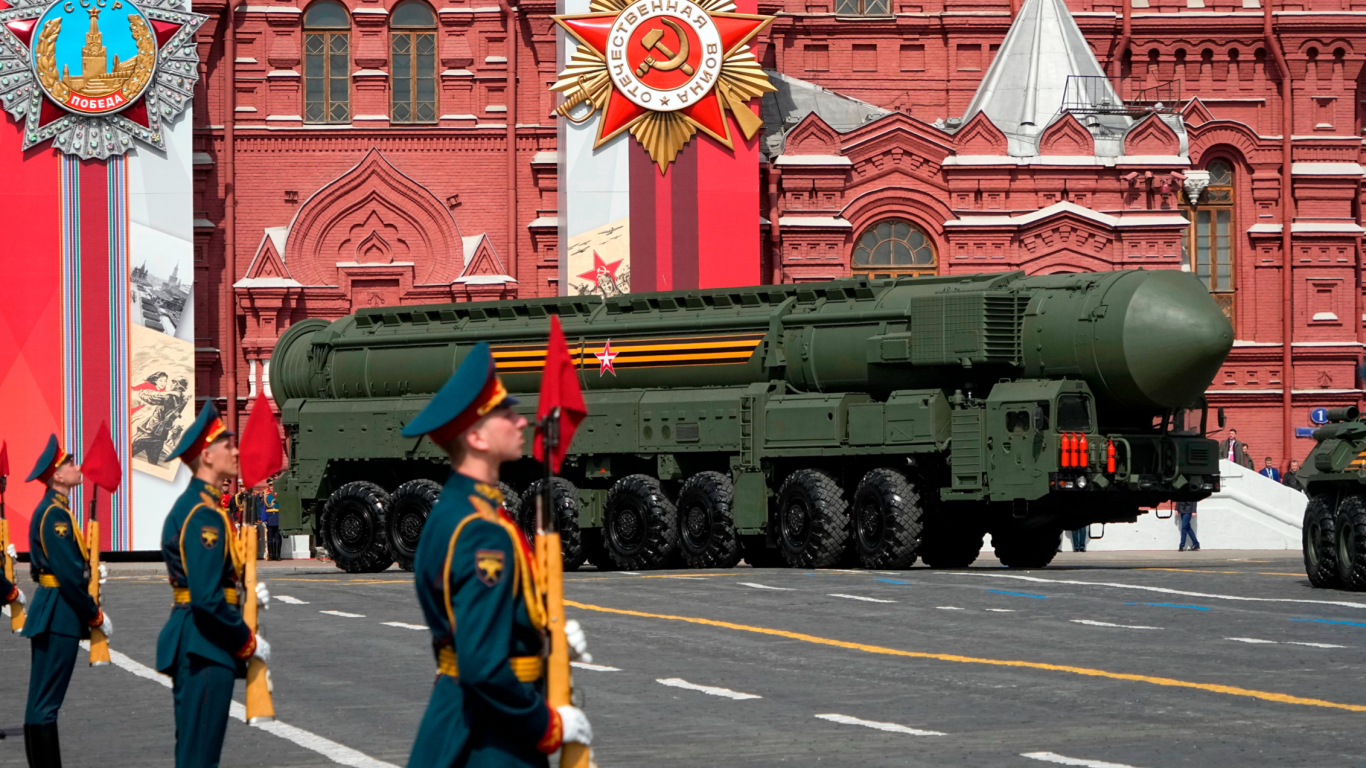 Russia’s accusations that Ukraine is preparing to detonate a so-called dirty bomb, the escalation of the issue both on propaganda channels and at international level, and the calls from Defence Minister Sergei Shoigu to his Western counterparts seem to be a multi-faceted preparation for an unprecedented provocation. At its heart is a false flag operation to blame Ukraine for the detonation of a nuclear device, according to Yuri Shvets, a geopolitical analyst, KGB veteran and a classmate of Putin’s who is currently living in the United States of America (USA).

How should one view the Russian fears that Ukraine is preparing to use a so-called dirty bomb – a conventional explosive with radioactive materials, the particles of which can spread after the explosion and contaminate a significant part of the territory?

Y. Shvets, a former KGB major, a US-based analyst who has worked for many years as a commentator, argues in his blog that what is happening now is a preparation for a Russian military provocation. He draws this conclusion from an analysis of the events of the last few days, noting their chronology and the regularity of the escalation of the topic itself.

“Russian Defence Minister Shoigu called the defence ministers of the US, Britain, France and Turkey to complain that Ukraine was almost finished preparing a dirty bomb and was about to detonate it on its territory.

Today, the situation has changed even further, with Sergei Lavrov (Russian Foreign Minister) and Vasily Nebenzya (Russian representative to the United Nations) speaking out. He sent a letter to the UN Secretary-General, where he said that Russia has irrefutable evidence that Ukraine, with the help of Western countries, has already produced this bomb and is preparing to carry out a ‘terrible provocation’ so that it can then accuse Russia. And Russia itself has never and will never use nuclear weapons,” veteran KGB officer Shvets quoted open sources.

Russia is preparing for a foreign false flag operation

The analyst points to the last phrase of the Russian representative at the UN, that Russia has not and does not intend to use nuclear weapons, and stresses that there is no reason to believe this. Before the invasion of Ukraine, the Russian Foreign Ministry lied to everyone that there would be no attack, that all the talk of war preparations was a fabrication and provocation by NATO.

Y. Shvets points out that there is currently a real boom in the escalation of the dirty bomb issue. First S. Shoigu, followed by S. Lavrov and the UN representative V. Nebendzia, and finally General Igor Kirilov, Commander of the Radiological, Chemical and Biological Protection of the Russian Armed Forces.

It should be noted that he ordered Russian troops to equip themselves with safety equipment and to prepare to fight in conditions of radiation contamination.

“This is very important. Western experts, the British and the Americans began to suspect that a foreign flag military operation was being prepared. By blaming Ukraine, Russia is preparing to use tactical nuclear weapons or other weapons of mass destruction, and now it is creating an alibi for itself that Ukraine is doing it”, noted Y. Shvets, who studied with Putin at the same intelligence academy.

The analyst describes the current rhetoric of the Kremlin’s representatives as a preparation for a nuclear attack and compares it to the attempts to justify its aggression that he has heard many times before.

Special suits are ordered to be worn in the Russian Army

The KGB veteran points out a very important detail and concludes that Russia has already prepared for a nuclear transfer operation. And here, according to Y. Shvets, General Kirillov’s seemingly non-threatening order to Russian troops to prepare for combat in conditions of radiation contamination by wearing special suits is of great importance.

“I have been in contact with specialists who know how nuclear charges are transported. All of them are radioactive, they emit radiation. So all the people who come into contact with them have to wear special suits.

And now, according to General Kirillov’s order, people must wear the suits. According to the official version, this is to prepare in case Ukraine detonates a nuclear device. In reality, they will be working with their nuclear weapons.

This creates a situation that allows for the open, suspicion-free preparation for the use of tactical nuclear weapons,” Y. Shvets concluded.

Information preparedness for an attack has begun: regular discussions will reduce shock

The KGB veteran also notes another objective that may be pursued by escalating the topic of Ukraine’s alleged plans to detonate a dirty bomb. The analyst calls this the legalisation of a scary and forbidden topic, which is one of the steps in the preparation for a nuclear strike.

“If a nuclear device were detonated today or yesterday, everyone would be scared and shocked. And now there is a lot of talk about the possibility that the Ukrainians are going to do this, which is a terrible crime.

The topic is being ‘rolled out’, just as it has been in the past with regard to NATO’s alleged plans to join Ukraine and to deploy missiles aimed at Russia in the Kharkiv area. And just to prevent all this from happening, Russia launched an invasion on 24 February”, Y. Shvets spoke about the preparation for the possible use of nuclear weapons, which is constantly being discussed at various levels and presented as a very real possibility.