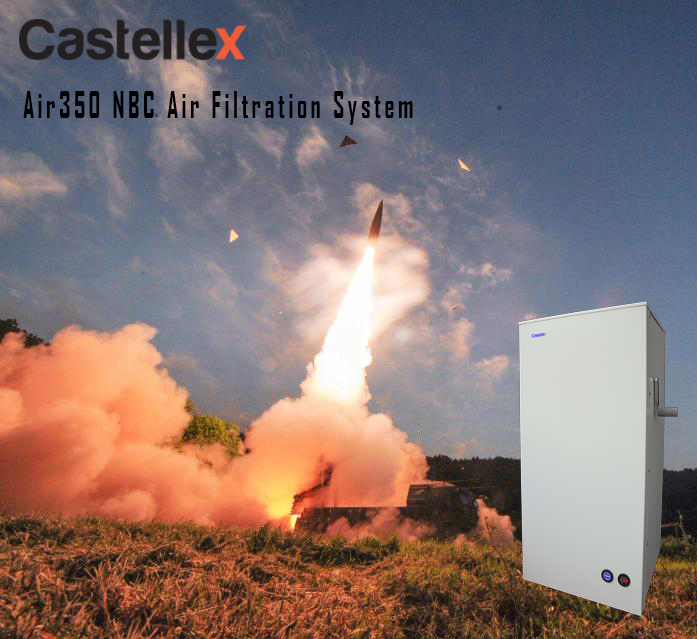 Major escalation as North Korea conducts another powerful nuclear test, its sixth since 2006. According to the regime, this involved a “two-stage thermonuclear weapon” with “unprecedented strength” and could be loaded onto the type of intercontinental ballistic missile that North Korea has tested in recent weeks, with more predicted to follow. Meanwhile, South Korea rolls out full deployment of the American THAAD missile defence system on its northern border and the country’s Prime Minister acknowledges “The situation is very grave. It doesn’t seem much time is left before North Korea achieves its complete nuclear armament”.

So, as international tensions ratchet up ever more, so too does pressure on Donald Trump. Frustrated by the lack of effective action by the UN, more than once has President Trump promised ‘fire and fury’ and continues to rule out the threat of military action. In all cases, if worst came to worst, whether due to miscalculation, accident or direct attack, the consequences would amount to an unprecedented disaster, especially for those in Seoul, elsewhere on the Korean Peninsula and in the immediate vicinity, these areas taking the bulk of causalities.

So what about nuclear shelters and bunkers?

Can they provide remedy to persons on the ground? Studies have shown that considerable numbers of persons in the direct areas affected by radioactive incident can actually survive if correct precautions are taken. The key factor to surviving a nuclear incident,  i.e. your biggest and most immediate goal, is to avoid the nuclear fallout in the first critical period following the radiation release. While standard underground basements will offer more protection than open exposed areas, dedicated bunkers – i.e. with heavier and denser concrete walls – are  the ultimate survival tools. When equipped with NBC air filtration system with TEDA-impregnated Activated Carbon and HEPA Absolute Nuclear Filtration, then survival is becoming a realistic option.

Depending on the distance from ground zero, radioactive fallout poses the greatest threat to people during the first two days, or even up to two weeks, by which time radiation levels have declined significantly – this not only opening the possibility for you to evacuate to safer areas, but has also having given local governments time to devise evacuation plans and for the likely chaos of the initial days to subside.

For both residential and industrial clients, Castellex is a leading provider of high specification CBRN air filtration systems for fallout shelters filled by TEDA-impregnated Activated Carbon and HEPA Absolute Nuclear Filtration. Castellex Air series NBC/ CBRN air filtration capable of filtering and providing clean air for safe rooms, bunkers and enclosed units, capable of protecting areas from individual residential units up to large-scale complexes catering for large numbers of persons over extended time periods. Offering that critical lifeline in the event of catastrophic nuclear, biological or chemical attack, all systems are equipped with powerful backup batteries and optional power generators, thereby guaranteeing continual effective operation even the most dire circumstances. Naturally all systems also come equipped with USB power ports and mains sockets enabling your air filtration system to provide power for communication devices and to maintain that essential contact with the outside world.

With contemporary design, exceptional quality and competitive pricing, we feel Castellex NBC air filtration systems are among of the best on the market. We hope our systems are never needed, but we work diligently to ensure they are exactly what you need should they be. Protect your family. Protect your employees. Castellex NBC systems provide life support and reliable air quality control. At all times.

We welcome all enquires and are available for free consultation regarding specifications and to discuss your needs.