How to turn uncertainty into an advantage when SHTF 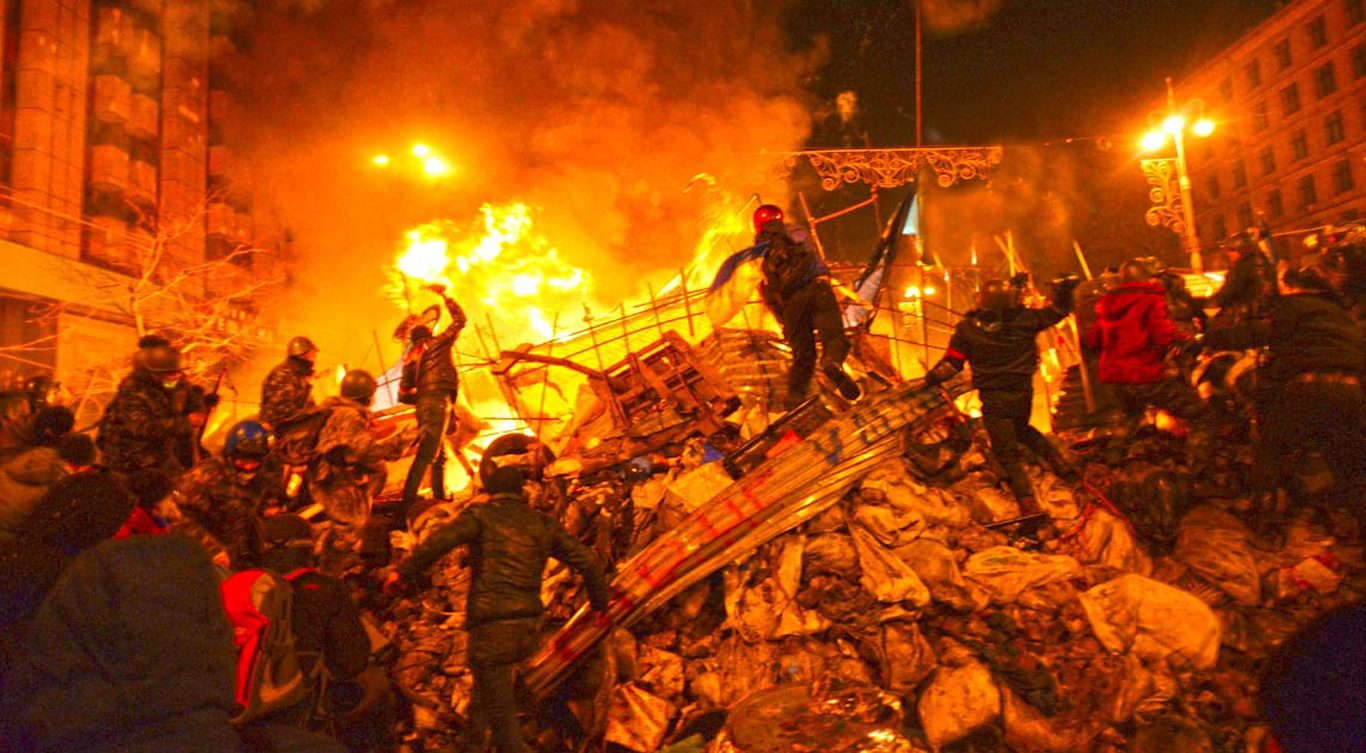 When the world is entered into uncertain times people must look to their skills and abilities and you may have to conduct your life totally differently.  Preparation and time spent on investing in your own plan to survive and even thrive in an SHTF situation is a process that should take a lot of time. You should not be in a desperate scramble to find sanctuary whereas you could and should provide that for yourself. Even if you are behind in some areas of preparation there are always things you can do to turn it around.

The main point of this article is to take control of a situation that may have already gone wrong but, also people who have been prepared for a long time and compare those situations. Another realistic situation is people did see lockdowns coming and preparing for that which may give you limited room to prepare.

Lessons of Survival from the Pandemic

What many people fail to have and utilize in their everyday life is the ability to react in a stressful situation many are accustomed to staying home now and having a lot of accessibility at their fingertips. That’s all well in good if you’re all about making life easy then go ahead and continue to believe that. People who do have a modicum of situational awareness; are ahead of the game. Although, a downside to all this is no matter what the majority of people are in a mode of self-preservation. So, suffice it to say it’s a different world out there and has been for a while with the over-politicization of everything tension is high. In the meantime let’s go over some points of ideal preparation.

-Having a built bunker if possible built on your property or nearby but is far enough away from where you live if that is possible and contains all the gear you need for survival. You could also think of it as a multi-purpose storage unit. Stocking it with some unused furniture that can make it liveable.

–Air Filtration/ NBC Air system: One of the main reasons to get a bunker built is because you can have protection from all the dangerous elements that can be toxic to you and the ones you care about. And that’s why a Castellex Air 550 NBC air filtration system is highly recommended. This system is very versatile in what kind of locations you can use it and can use it for your bunker or home and is meant for residential use.

–Water system: There are various options to use for water and in many situations, you may have to get creative when having water if it’s one of those things that is low on your priority list you could get an inexpensive filter system such as something like a 5-stage filtration pitcher that you can find on many online sites (zero water, Berkey, etc.) You could even make your multi-stage filter that is similar to the one’s previously mentioned with two five gallon buckets that have layers of sand and rock and gravel with different levels of coarseness at the end you are adding the water to and having it pass through the bottom through a spout.

–Medical gear and other supplies– The question you may ask is; How do I even deal with medical issues that may come up for me or my family? Ostensibly, you should have some medical training or knowledge even if it’s at a basic level. And it may also be appropriate to stock up on high amounts of medication that you use daily and maybe even some kind of multivitamin supplement. A trauma kit is a great addition to the list of priority items and should be stocked with high quantities of different types of bandages and a triangular bandage for use as a swath and/or sling. Have some kind of instructional material on how to treat wounds and administer CPR as well as several sets of portable CPR masks. Pre-made kits can be bought online for decent prices as well and there are so many options that you can use to customize it to your liking, depending on what websites you shop and browse through.

–Food: Of course, at some point, you would need to stock the shelter with long-lasting foods and this can range from whatever emergency rations you can find that come in the form of a bar or something similar. Or easily available canned food that has a long shelf life. It would also be appropriate, if you so choose, to have further supplemental foods like protein powders and shakes much like Ovaltine or something similar.

If much of the checklist items are already procured such as shelter, food, water, and other tertiary needs such as entertainment then organization of what goals are met and some that are not should be thought of next.  What other resources can be gathered last minute before going into your bunker? How long do you plan to stay in your bunker?

In terms of the resources that you could gather up to the last minute would be plants that you have grown (depending on the season) and how quickly you can gather other food that still remains in stores. In a short-term situation where you may be displaced from your home may be because of a natural disaster and knowing your way around in an environment that is suddenly changed due to flooding or significant disaster.

The best thing to do is to find your family and others that are a part of your group who will join you in your bunker. Or if you live in a town where everybody knows each other you may have a plan and or a community gathering place to ride out any kind of storm or natural disaster but, of course, this is the most ideal case. Even if a community-wide plan and strategy are in place, it is still a good logical step to have a plan of your own which is why a bunker even if it is small is the best bet for temporary shelter. The main principle is to keep yourself alive now, so it’s possible later on for you to help your community.

The main principle for survival for the long haul is, one is none and two is one. This the idea that you should have supplies in abundant amounts. This also applies to people, if you are by yourself things are going to be really challenging and that’s even the case with a small group of people and the principle itself may seem like an exaggeration and it is in some cases but, not always. In the case of people that are the most vulnerable such as, the elderly and people who are injured already or women who are pregnant. If possible, help these people. Another important thing to do is to have important documents stored in the bunker and you should do this even in a short-term STHF situation. For communication, your best bet is to have walkie-talkies in addition to a HAM radio (if you are qualified to use one) and a weather radio.

What you shouldn’t Do

Most of these points are relatively straightforward but, some situations may be more unpredictable than originally expected. It’s important to know your limits in a survival situation and there are plenty of lessons you can learn before you go through this experience. Here’s a short list of things you shouldn’t do in an STHF situation:

–Do not be the hero and keep to yourself if you are dealing with civil unrest in your area.

– Do not try to beg for others’ help and if you do get help don’t expect it to be free because of the intensified situation and people being in shock. For most people it’s all about self-preservation it would be much better to have supplies to trade.

–Do not go where there are crowds. In an SHTF total collapse situation avoid any crowded areas and if possible avoid stores. Now in a situation where things are still up and running, you might be fine going to the store on a less frequent basis but, it is different when panic is the default state of society on a daily basis.

–Do not leave the group. Another rule to an SHTF scenario is to stay as a group even if you think that you are hiding in a lower population area– assume that you will be targeted (maybe because you still seem reasonably healthy).

Now that you are given homework or just the concept of survival take it and run!! Knowledge is power and with power comes the incentive and responsibility to act. Having a sense of how to act is the advantage and the more of a plan you have, the better the outcome. Using just a few of these ideas will make you self-sufficient not having to rely on unreliable systems to provide for you (especially, having a high-quality air filtering system). Survival is something we have done as a species for thousands of years and the rewards of being prepared are worth it.