Hope For the Best, Expect the Worst 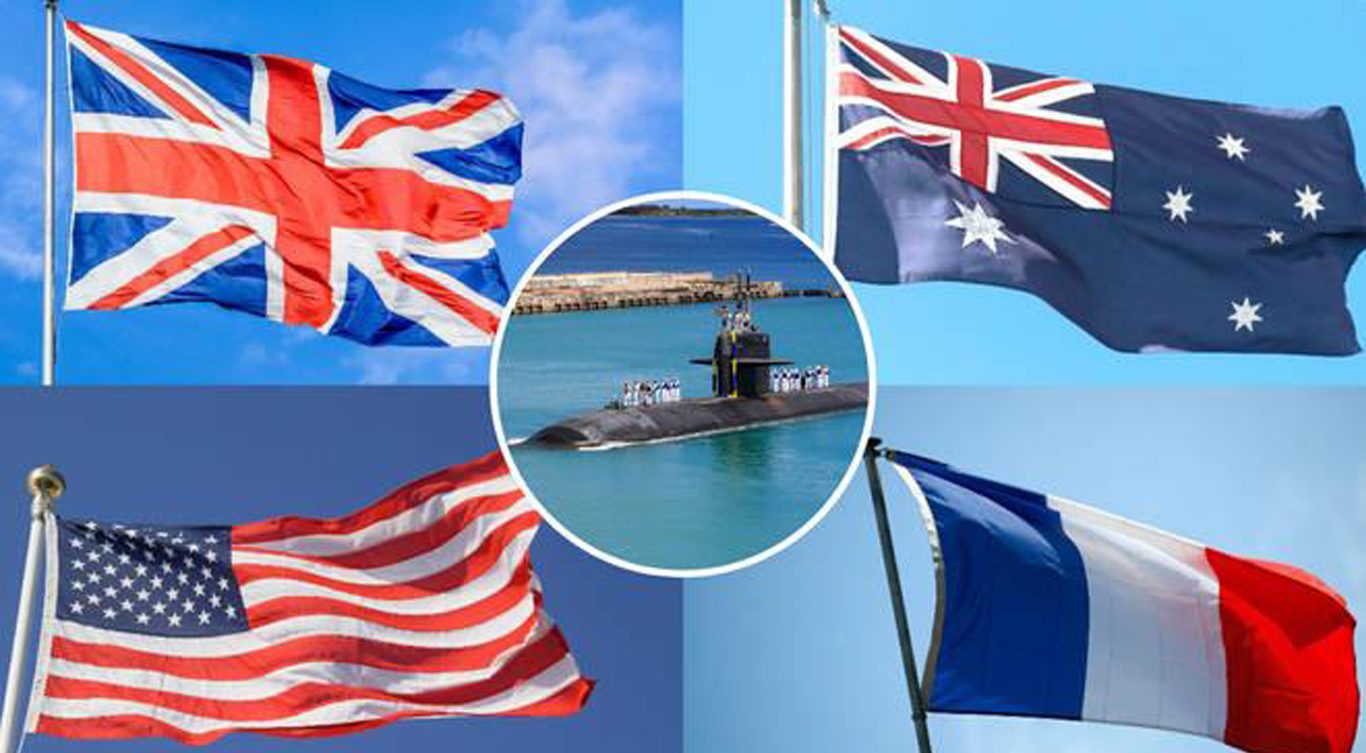 In a world full of uncertainty, one thing is for certain, the mystery of what tomorrow might be. The world keeps on moving forward and brings a lot of surprises to the table every single day and there is nothing we can do to prevent it. From pandemics, wars, or natural disasters, what catastrophe tomorrow might bring will be inevitable for us to prevent and that is the reality we must accept. Acknowledging how scary the future is, is the first step towards people being prepared.

On recent news, there are plenty of events that is worrisome for plenty of people all around the globe. On august, for example, the country of Afghanistan, that is in a state of war for years, has finally been taken forcefully by the terrorist group known as the Taliban and it costed plenty of innocent lives while doing so. On September, an agreement is done by 3 large country that includes the United States, the United Kingdom, and Australia. The agreement, called the AUKUS agreement, is made to provide the country of Australia with nuclear power submarines. This country/ continent that is located near mostly Asian countries will be seen as a threat and because of that, tension will rise. The purpose of creating the AUKUS agreement in the first place is to have the US influence around the region, and mostly to defend against China if something negative might ever happen. China and other supporting countries took offense to this and China said that this is an irresponsible thing to do. Tension keeps on rising every single day. Around October, the ongoing tense relation between China and Taiwan has reached its highest point. China, planning to take Taiwan back to the mainland, has shown plenty of threats towards Taiwan by sending several airplane jets near the island. The conflict itself does not stop between the two country however. The United States and other countries have strongly said that it will help Taiwan through military aid if something will ever happen to them. The AUKUS agreement is one of those instances. With that being said, China is also not alone in this tense conflict as China have upgraded its military equipment and has a formal ally which is north Korea and might also be backed up by Russia as they have not acknowledged Taiwan as a country and have allied with China in the past. All these problems have been built up over a few decades but it all started to reach its peak tense within just 3 months near each other. A single mistake by anyone and danger will start peeking around the corner.

With all that put in mind, there is nothing we can really do to stop any future wars or terrorist attack from happening. The only possible thing that we can do to help ourself is to start preparing. In this case, preparing means both mentally and physically. Mentally, you will have to prepare by accepting that tomorrow is not guaranteed and today might be the last day you will ever be able to live comfortably. By being mentally prepared, you will then be able to start being wise about preparing physically. When trying to survive, people should base their action on the rules of three in survival which is 3 weeks without food, 3 days without water, 3 hours without shelter in harsh weather, and most importantly, 3 minutes without air. Food and water are a no brainer to have since it is something people consumer every day. In prepping, foods that last long are the most important ones. Canned goods, Dried foods, MRE, and bottled water should be stocked way before anything happens, because when something unwanted occurs, you will have no chance or time to gather enough supply. While supply is important, we cannot live for more than 3 hours without a shelter and therefore the perfect shelter to have is a bunker or a fallout shelter. A bunker or a fallout shelter is a building or enclosed space that is usually underground and build with airtight, thick wall to protect anyone inside from any debris or toxic air from coming in. At this time and age where doomsday might come right around the corner, people should understand that having a bunker is essential for us to survive. That is why plenty of people started to buy bunkers especially in recent years. Every person who is considered rich or important, also has a bunker ready when everything goes south quickly. So, if they have a guarantee of being safe, why shouldn’t we?

While the bunker itself is important, people tend to overlook on what is actually important to put into a bunker. People would often ask for more storage for food and water or extra space for entertainment. While all of this are important, choosing and having the best air filtration system is more important. An air filtration system, in layman’s term, is a machinery that is highly needed to filter and pimp in air from outside to inside the bunker. Moreover, it is also used to pump out dirty air from the inside. This means that every preparation you have including all those entertainments, food and water, and the bunker itself will be useless without a good air filtration system, because you can only survive 3 minutes without air.

In a state of emergency, everything should be flawless. A single flaw in the plan might cost a person’s life and everything you have spent money and time on will be useless. 3 minutes without breathable air will lead to death and all you can do in those 3 minutes is to regret on the choices you made in the past. This is why having Air550 NBC air filtration system is very much a necessity for your bunker and shelter. Having them now will ensure that you are able to start learning the ins and outs of the system and it will ensure your safetiness. The only cure for regret is prevention. What the future might bring will always be a mystery that is inevitable for us. We should embrace it by preparing for it. The person you love will depend on you for their safety and their safetiness is worth every penny. If doomsday does not happen soon then we should be happy about it. But when it does, we should come prepare. It is better to be seen as “weird” by society for being prepared than to be panicking at the nearest supermarket trying to buy canned goods when shit hits the fan. It is much better to be safe than regret later. Because all we can do is to hope for the best, and expect the worst.