Food, Water, and Air Breaking Down the Rule of Threes 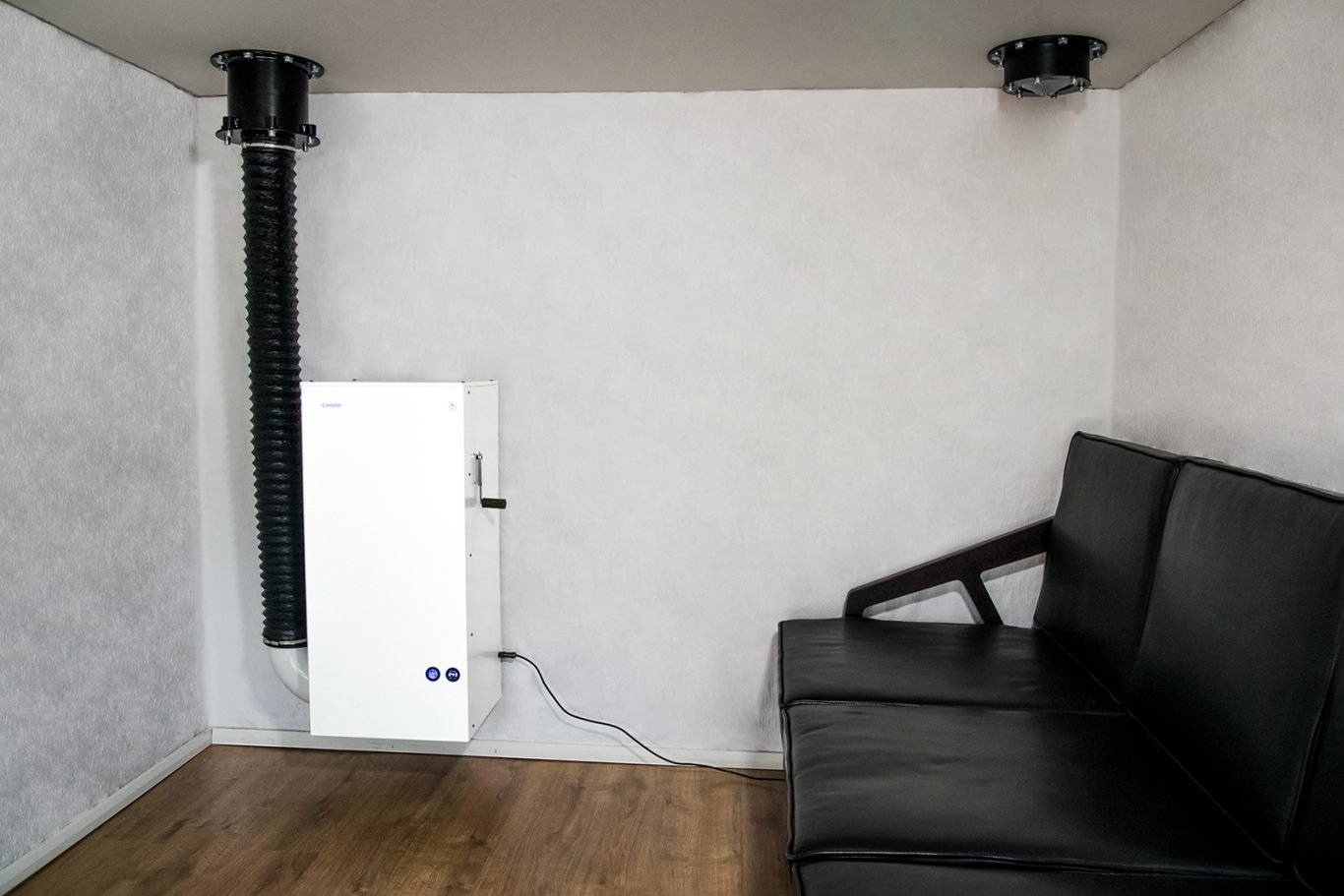 It has been said, “Starvation and disease are the original weapons of mass destruction.” In other words, the natural systems of a lack of food or biological war on the human body will destroy us in a more original way than any man-made weapon ever could begin to. However, while disease will kill more slowly, starvation will not take its time with destroying your body. Neither will dehydration nor will lack of oxygen.

Going just three weeks without food, three days without water or three minutes without oxygen will mean death for any person who is in these awful conditions. A combination of the three can take you out even more quickly. This general law is critically known as the “Rule of Threes.” Any survivalist worth their salt knows of and respects this Rule.

While many people may have heard of the Rule of Threes, not every person has the specific knowledge of what exactly this Rule entails. Let’s explore these concepts of survival in a little bit more detail. Having the wisdom behind these aspects of staying alive will help you to survive in any situation.

Trying to stay alive for three consecutive weeks without food would not only make one miserable, but it would also kill you. Even Gandhi knew to stop fasting after 21 days. The nutrients and calories that are found within sustenance keep your body functioning. After a few hours without these edible substances, you will find yourself becoming irritable and hungry. After a few days without them, you will become sluggish and lightheaded. But after three weeks with no access to food, you will no longer be living.

Water is an even more immediate necessity than food. If you find yourself stranded somewhere, your first thought would probably be that you need to search for a readily available source of clean water. Water is what the human body is mainly composed of, making up about sixty per cent of an adult body. So, without this miracle that exists in liquid form, our bodies cannot survive. Water lubricates your joints, hydrates the living cells found within your body, and regulates bodily systems such as waste disposal and base temperature. Going without water will dehydrate you. When dehydration first begins to set in, you will become delirious. After too many days without water, you will die.

Oxygen is perhaps the most important balance of chemicals on which the human body depends. In order to stay alive, we need to consume it consistently and almost constantly. In a situation where oxygen is lacking (for example, if there is a material tightening around one’s neck) one would immediately attempt to do anything that they could in order to regain access to oxygen. Our bodies know how important oxygen is, and they will do almost anything to consume it. However, if you cannot access oxygen within three minutes, your body will give up. You will become unconscious and eventually pass away.

As described above, death by starvation, dehydration, or suffocation are extremely unpleasant ways to die. So, in order to stay alive in a survival situation, one must prioritise having access to the “Big Three” resources of food, water, and oxygen. If finding a source for each one of these items is not the very first priority on your list, you will end up caught off guard and in big trouble.

However, regardless of the amount of food, water, and oxygen that one has access to, these items are quite useless without a nuclear, biological, chemical (also known as NBC) filtration system. If one wants to survive on a stockpile of resources in a bunker, they need to also have an NBC air filtration unit installed.

So, what exactly is an NBC air filtration unit? The item does exactly what the name implies: it filters the air for nuclear, biological, and chemical substances that are not fit for humans to breathe. The air that you are left with after it has gone through the filtration process is pure and perfect for inhalation. An NBC filtration system will be, quite literally, the lungs of your survival space. No bunker or shelter is complete without one of these special systems.

If you observe everything that is occurring in the world today, including a worldwide pandemic being one of the most catastrophic events, it is crucial to be prepared. Having a shelter that is stocked with food, water, and oxygen supplies is critical. But you also need to have access to an NBC system.

That is why Castellex has created a state-of-the-art NBC air filtration unit. Our system is easy to install and simple to operate. It is also quite a user-friendly system and will make your bunker the safest place in which to hunker down during a frightening situation.

According to reliable sources, North Korea is preparing nuclear weapons. Having withdrawn from any protective treaties which would have prevented this, they are free to practice the creation of nuclear weaponry to any extent to which they please. While the country claims that this has been done in self-defence, it is well known that North Korea is a violently radicalised area and can become dangerous rapidly.

It is also commonly known that Russia has been making similar nuclear preparations. The country’s forward progress in relation to their stockpile of nuclear weapons outnumbers the United States’ stockpile at a ratio of ten to one. It is important to recognise the danger of this and protect ourselves from it. Otherwise, we would be acting in ignorance.

While this information is not scarce, it is deeply disturbing. Peaceful countries need to be prepared for an attack from hostile ones at any moment. Without being prepared, we might face attacks from which we cannot defend ourselves. This would leave our home countries in situations in which our people are in danger–potentially perilous danger.

Those who are unprepared for attacks on their home cities from countries with lots of nuclear power and little mercy will quickly perish. But, with the invention of the Castellex NBC unit, each family who purchases one can sleep peacefully knowing that they have prepared to protect themselves and their loved ones in every way possible. After all, we can only do our best.

Purchasing a Castellex NBC air filtration system today will ensure that you have peace of mind in addition to healthy air to breathe. Without one, your stockpiles of food and water will be useless. And, isn’t having access to peace of mind and breathable air worth every penny?

It has been claimed that man cannot live on bread alone. What is sometimes forgotten is that water and oxygen are also crucial to life. While there are many aspects of a comfortable life that we feel we cannot live without, food, water, and oxygen are the main parts of survival that we need.

Make sure that you can keep your survival area safe and liveable by having a Castellex NBC air filtration unit installed today. And remember, the Rule of Threes is crucial, but it only matters if you also have an NBC filtration system.