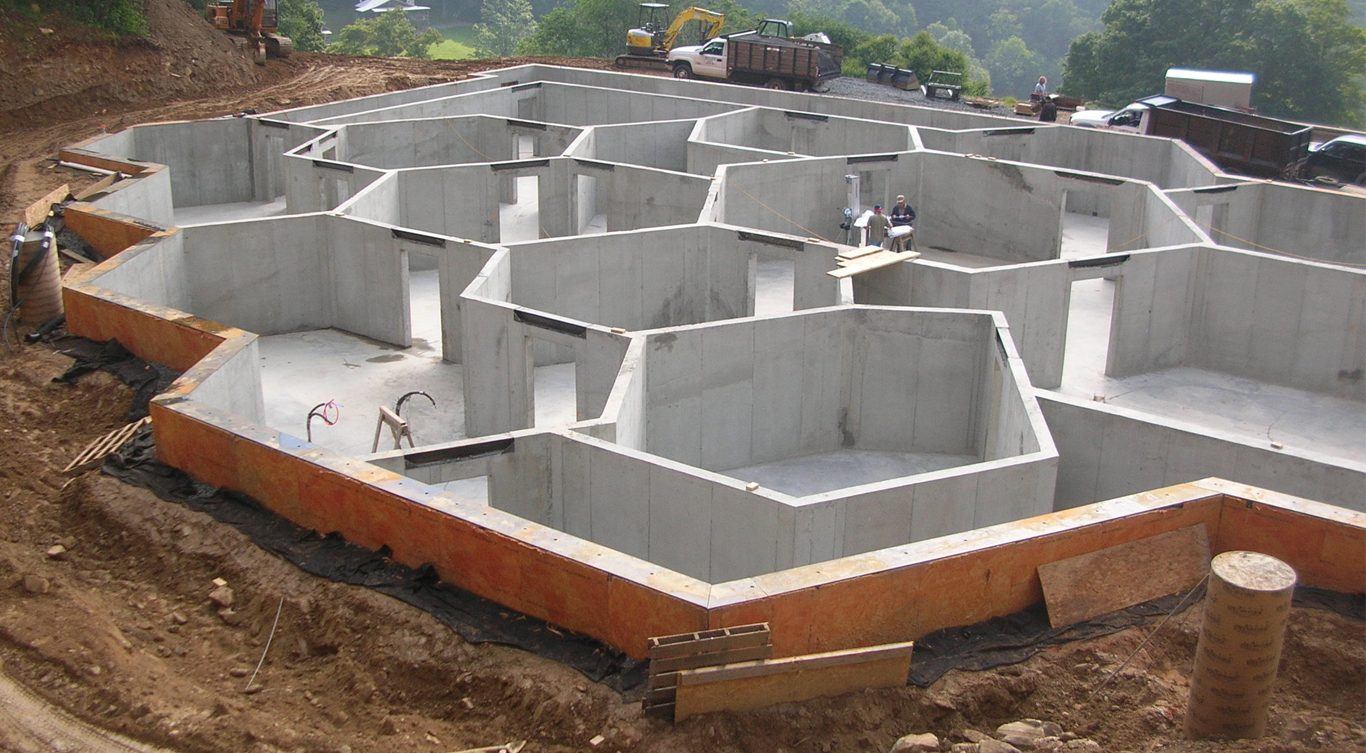 The Australia-United Kingdom-United States (AUKUS) partnership has created a stir. On some levels, the number of feathers that have been ruffled is surprising. The three countries have long been allies, with a shared culture, and a long history of cooperating on defence and intelligence, they are all members of the Five Eyes partnership, for example.

However, it is the details of the agreement that have drawn attention. Not least because they have highlighted a growing trend in the way Australia approaches defence. While, like any country, it has taken defence seriously, it has the advantage of being an island — albeit a large one — and some distance from any likely enemy. It could, therefore, avoid much of the expense and defence culture that its partners faced during the Cold War and beyond.

This approach has transformed in recent years. The new partnership is part of Australia’s trajectory to become a major defence player in the world. With China as their nearest super-power, Australia has been increasing its defence capability and strengthening its partnership with the US, who are also looking across the Pacific with concern at China’s rise.

The diplomatic fallout this had with France illustrated the strategic importance of the deal. France had, until the AUKUS partnership, been working with Australia on a joint submarine programme. That all three countries prioritised their strategic position in the southern Pacific over their diplomatic relations with France — a permanent member of the UN Security Council — underlines the importance they place on security in the region and their nervousness about China’s growing military power.

Australia recently became the world’s second-largest importer of weapons, mainly from the US. And the AUKUS deal commits Australia to even more spending on its defence capability, including offensive missile strike capabilities as well as more military and technical cooperation. The attention-grabbing headline, though, was the proposal for Australia to acquire nuclear-powered submarines.

In a military sense, though, there is a big question is what difference it will make. The costs for Australia are huge. If they go through with the acquisition of the eight submarines, the total cost will be at least £15 billion. Moreover, the deal will require significant investment in infrastructure to base the submarines, on top of the additional costs, financial and political, of hosting bases from their new military partners.

But at sea, those eight submarines will face China’s enormous, and rapidly growing, navy. With a fleet that already totals over 350 ships, including more than sixty submarines, of which ten are nuclear-powered and more are being planned and built. Australia’s proposed contingent of submarines is already too small to make a significant difference, and by the time they are actually launched, the odds will have shifted even further in China’s favour.

One effect this has definitely had, however, is to increase the sense of insecurity among the Australian population. While increased defence spending is intended to make a country safer, its citizens often assume the opposite: an increase in defence spending is an indication that they are less safe. After all, why would your government spend billions unless there was a threat?

A consequence of this is that Australians are starting to think about the practical measures they can take to keep their loved ones safe should tensions escalate. Castellex is a leading manufacturer of Nuclear Biological Chemical (NBC) filtration systems and has seen a significant increase in interest from Australian customers. The interest is coming not just from homeowners looking to convert rooms into shelters, but also architects who are including shelters in their initial designs for conversions and new homes.

This level of interest from Australia is unusual. Although Castellex ships worldwide, most custom comes from countries that have more direct experience of instability, insecurity, or facing threats. The US, for example, maintains a long tradition of building private shelters that started during the Cold War. Elsewhere in the world, places like the Middle East, which has long been a geopolitical hotspot, and South Korea, close to both China and next to the unpredictable North Korea, have seen significant investment in private shelters.

Australia, with a long history of stability and protected by its geography, to have a surge in shelter enquiries and building highlights that it’s not just world leaders that that are nervous about China. Ordinary citizens see a threat, too.

Castellex is now receiving enquiries from across Australia about their range of NBC air filtration systems. The changes in modern warfare mean that it’s no longer enough to protect against just the physical effects of attack, in the way a traditional bomb shelter would. It’s also necessary to guard against the dangers that might be posed by nuclear fallout and biological or chemical attacks. These dangers can come, and last, long after an initial attack, requiring systems that can protect and maintain internal climates for significant periods.

Filtration systems work by, effectively, cleaning the air that is pumped into the panic room or survival shelter. A unit like Castellex’s Air550UH, for example, will ‘pre-filter’ the air, removing the dust and detritus to protect the unit, before passing it through four separate filters that remove contaminants including radioactive particles, acidic and volatile compounds, gases, and biological agents. The units are designed to withstand blasts and have internal battery backups to ensure they keep running. Castellex has supplied homes, businesses, and even governments with NBC air filtration systems to serve in a variety of uses. A unit like the Air550UH can supply sufficient air for up to 24 people, allowing them to remain safe until the danger has passed, but they provide filters suitable for all sizes of shelter, large and small.

Filtration units are a practical measure that can offer peace of mind, as well as creating a place of safety if needed. The units are quiet in operation, and also have practical day-to-day uses. The 550UH, for example, has an everyday ventilation mode, so users can enjoy the fresh air at any time. And the filters will handle regular pollution and viruses — HEPA filters will capture Covid-19 — making a filter a way of keeping loved ones safe at any time.